La Macina di San Cresci , Cultural Organization and Residency for Artists is located in the historic complex of the Pieve di San Cresci , under the protection of Ministry of Heritage.

We have restored this architectural complex for long fifteen years and for us it was like a dream to revive such an extraordinary building. As we are in the field of art, we have invested in La Macina to make it a place to accommodate and imagine new forms of dialogue within the context of art and culture. 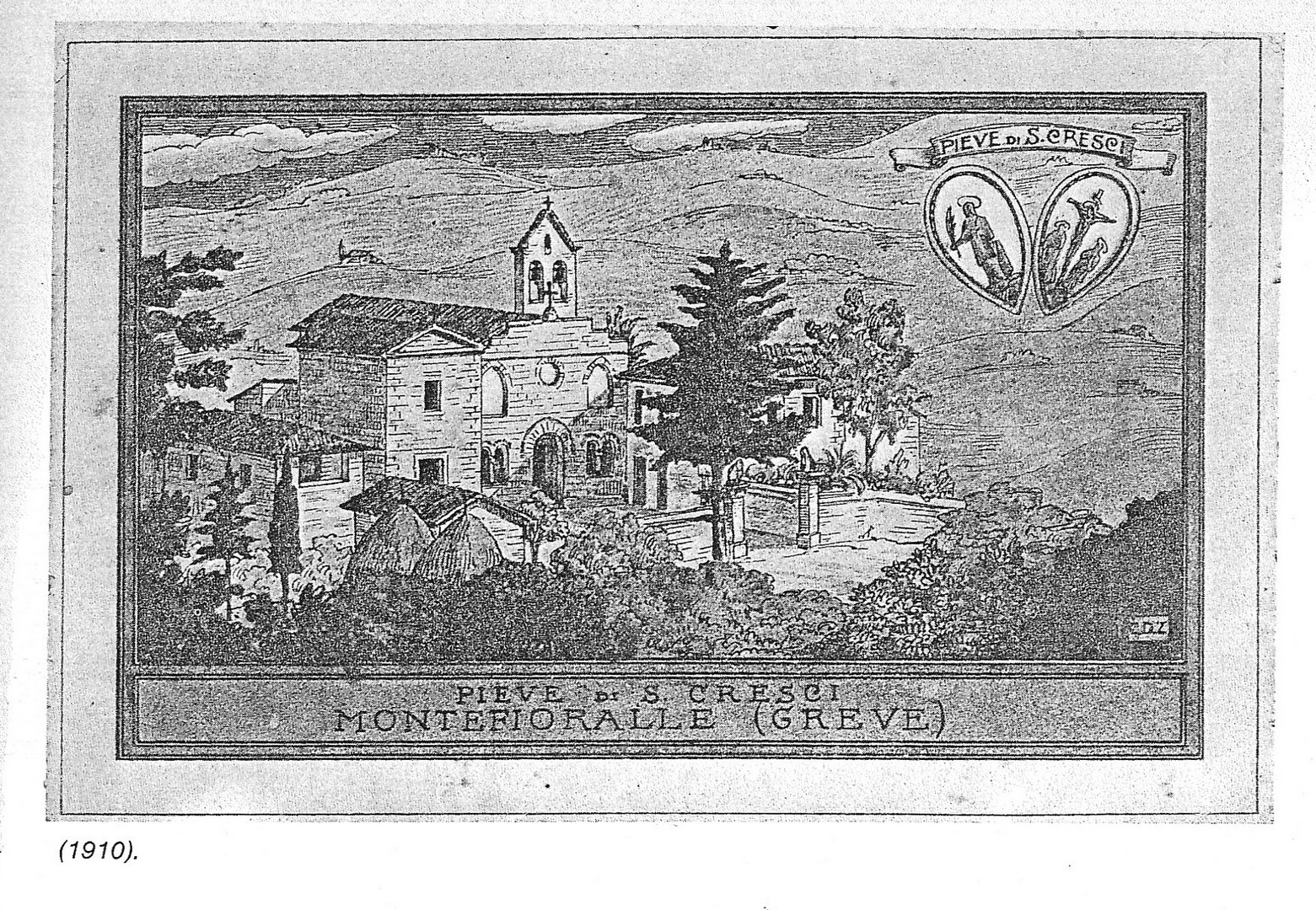 The Pieve di San Cresci is the oldest in the Chianti area; it began to be mentioned in 948. Named for the saint and martyr Acrisius , popularly called Cresci, the parish church is part of a complex consisting of the priest's house, the chapel of the Blessed Sacrament, the sacristy, and a farm house. The simple structure of the church consists of a central room ending with a presbytery consisting of four columns and six semi-columns that support a cupola formed of a vaulting cell.
The restorations made in 1994 , which were carried out by the Diocesi di Fiesole with the advisory service of the Ministry of the Architectural Heritage and the general coordination of Professor Duccio Trassinelli, lasted until 1997. Restoration of the inside of the parish church enabled the discovery, underneath the 1854 plastering that had concealed them, twelve figures of saints arranged along the side walls and those of the presbytery. In 2003 the cellars pertinent to the priest's house were restored, and these produced several of the characteristic elements of the thousand-year-old rural tradition.

In the 70's, Guy Debord, Gianfranco Sanguinetti and Francoise Sullivan have lived at San Cresci.
Guy Debord was a French theorist, philosopher, filmaker, member of the Letterist International, founder of a Letterist faction, and founding member of the Situationist International (SI)
Guy Debord's best known works are his theoretical books, Society of the Spectacle and Comments on the Society of the Spectacle .
On January 29, 2009, 15 years after his death, Christine Albanel, Minister of Culture, classified the archive of his works as a "national treasure" .
The Ministry declared that "he has been one of the most important contemporary thinkers, with a capital place in history of ideas from the second half of the 20th century.” 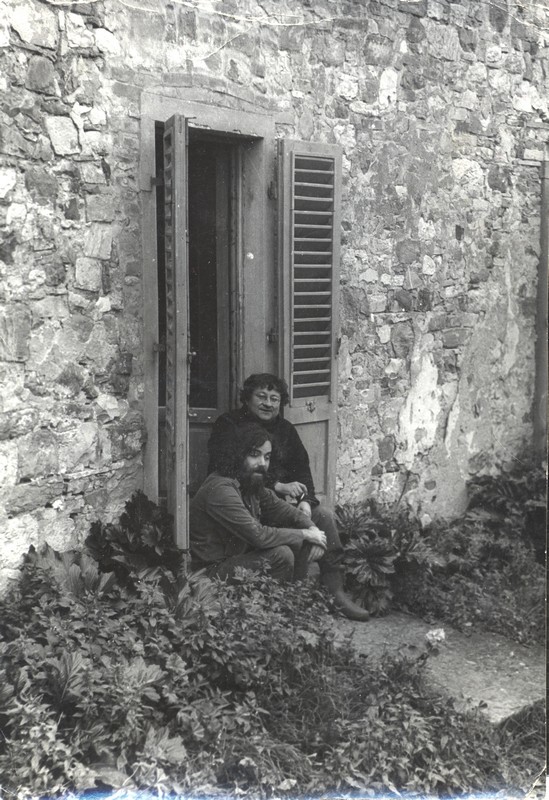 Gianfranco Sanguinetti. An Italian, born in 1948 in Lausanne (Switzerland). A member of the Situationist International, the last and most radical avant-garde movement of the 20th century (1957 – 1972), an international artistic-political group founded by the revolutionary, theoretician, writer and film-maker Guy Debord. In 1972 he and Guy Debord signed La Véritable Scission dans l’Internationale (The Real Split in the International), a declaration dissolving the Situationist International. Sanguinetti continued to live in Florence and Milan, where in 1975 he published, under the pseudonym Censor, the scandalous and subsequently celebrated pamphlet Rapporto Veridico (The Real Report) that was translated into many languages. In the 1990s he returned once more to Paris, where he published, for example, the first French edition of the complete philosophical work of Giacomo Leopardi (Éditions Allia). Since 1989 he has been living between Prague and Tuscany.

The Beinecke Rare Book & Manuscript Library at Yale University has recently acquired the papers of Italian writer and activist Gianfranco Sanguinetti, a key figure in the Situationist International avant-garde protest movement in the 1960s and 1970s.
The archive features more than 650 letters between Sanguinetti and Guy Debord, the French theorist, writer, and filmmaker who founded the Situationist International [SI], a group of intellectuals and artists that blended Marxist theory and 20th century avant-garde art into a comprehensive critique of capitalist society. The majority of these letters have never been published.
Copyright, Beinecke Rare Book and Manuscript Library, Yale University 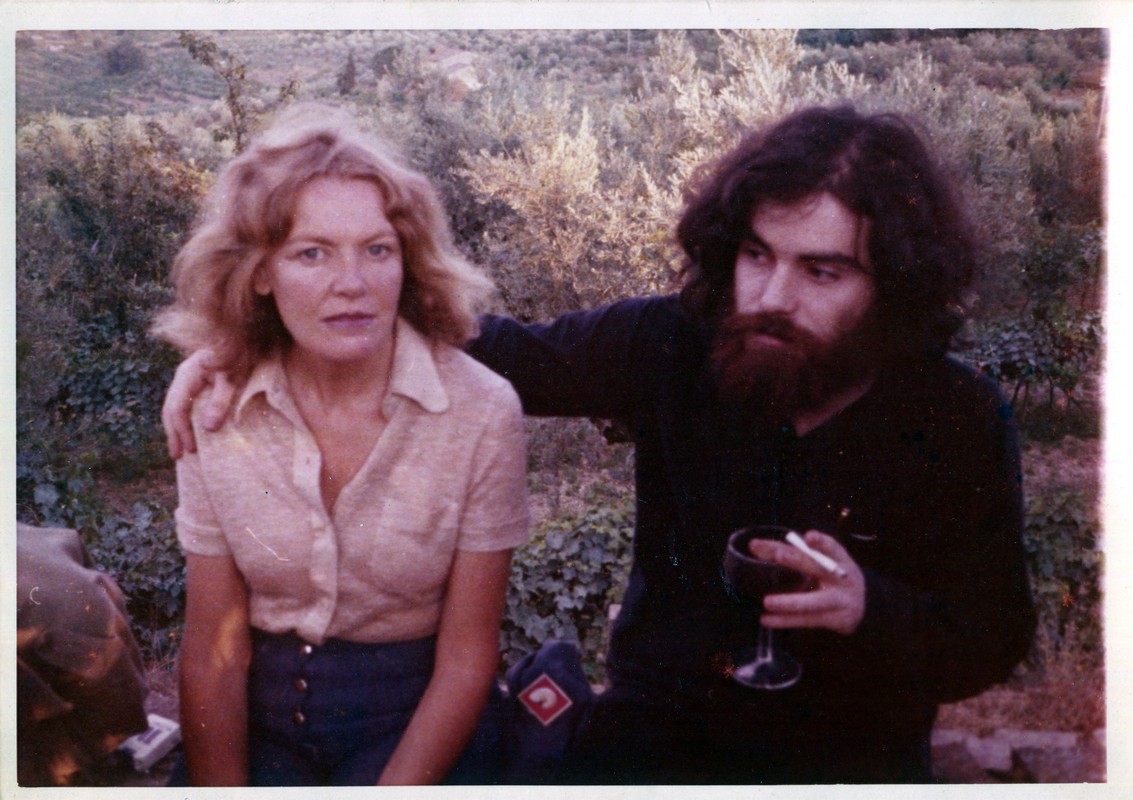 Françoise Sullivan, dancer, choreographer and visual artist, was one of the founding members of the Automatiste group and a signatory of the manifesto Refus global [Total Refusal] in 1948. From the 1960s on, her work grew more diversified as she turned to photography, sculpture, installation and performance art. However, it is painting that has occupied her interest most intensely over the years, and she continues to devote impressive energy to it today. There are many reasons why Françoise Sullivan is a significant figure in the history of art in Québec and Canada, as is apparent from the range of distinctions she has received, which include the Prix Paul-Émile Borduas, the Ordre de Montréal, the Ordre national du Québec, the Order of Canada, a Governor General’s Award, etc. This recognition underscores the creative diversity of her œuvre and her exceptional career, as well as her influence on many generations of artists. Retrospectives have been held at the Musée d’art contemporain de Montréal (2018, curator Marc Lanctôt; 1981-82, curator Claude Gosselin), the Musée national des beaux-arts du Québec (1993, curator Louise Déry), the Montreal Museum of Fine Arts (2003, curator Stéphane Aquin) and Galerie de l’UQAM (2018, curator Louise Déry; 1998), as well as a great number of group exhibitions in Canada, Europe and the United States, among them On Line: Drawing Through the Twentieth Century at the Museum of Modern Art de New York (2010-11) and The Automatiste Revolution: Montreal 19411960 at the Varley Art Gallery, Unionville, Ontario (2009-10), and the Albright-Knox Art Gallery in Buffalo (2010). For thirty years, beginning in 1977, Sullivan taught visual arts at Concordia University in Montréal. She was born and still lives in Montréal where she is represented by the Galerie Simon Blais.