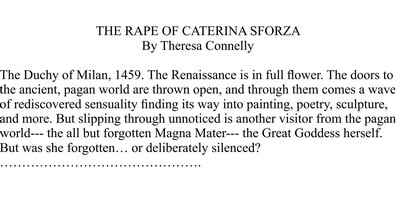 Theresa Connelly attended Barnard College in New York City, where she studied Comparative Literature and Languages, specializing in Russian and French. She pursued her study of Russian language at the Middlebury College summer Language program and at Leningrad State University. She traveled to France for an academic year at L’Universite d’Aix-en-Provence/Marseille, where she continued her study of French and Russian literature. Ms. Connelly also studied in Columbia University’s Graduate Film Program.